Gov. Kathy Hochul (D-NY) has reversed a call telling her political rivals to move to Florida. She is now sounding the alarm about her state’s massive population loss.

Back in August, during her campaign to win a full term after replacing disgraced Democrat Gov. Andrew Cuomo, Hochul told her political rivals to move to Florida…

“We’re here to say that the era of Trump and [Lee] Zeldin and [Marc] Molinaro — just jump on a bus and head down to Florida where you belong, OK?” Hochul said, according to a transcript. “Get out of town.” Hochul said the Republican candidates do not “represent our values.” 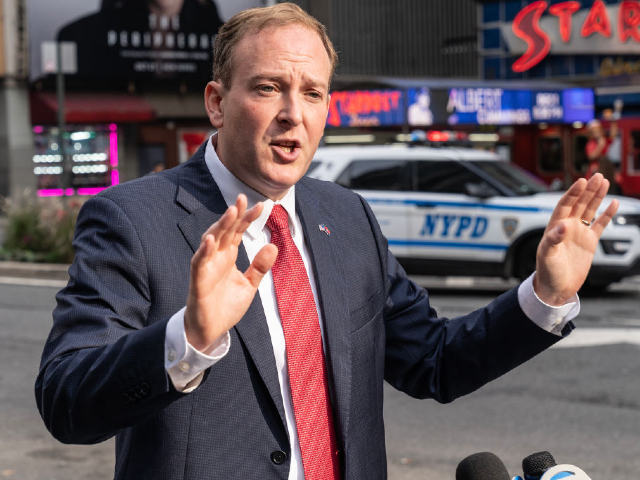 She sang a different tune after being sworn in on Sunday, the New York Times reported:

The governor, who is expected to unveil a plan later this year to build 800,000 units of new housing over the next decade, said that high housing and energy costs were “making life just too damn hard for New Yorkers.” She pledged to address the state’s years of population loss by creating jobs and in-state economic opportunities.

“New Yorkers are just struggling to pay rent, food and gas to get to their jobs,” she said. “They’re hurting.”

“We must and will make our state safe,” she added. “We have to make our state more affordable … And we must reverse the trend of people leaving our state in search of lower costs and opportunities elsewhere.” 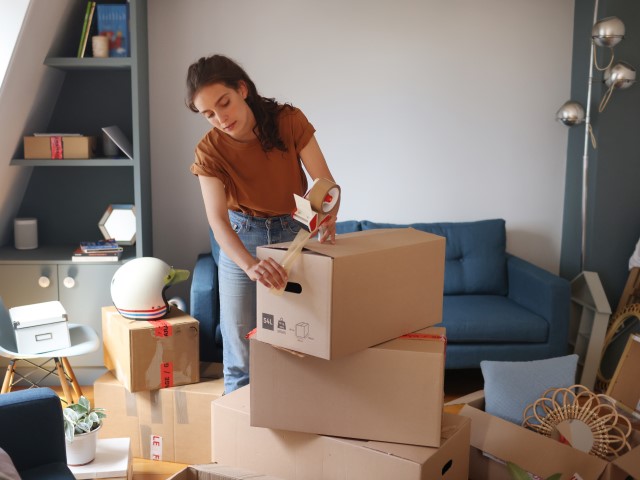 You can see why, with New York City alone having lost 16 percent of its top taxpayers.

How exactly she will do this when far-left Democrats enjoy a veto-proof majority in the New York state legislature remains to be seen.

She already tried and failed to kill off New York’s insane bail “reform” laws that put suspected violent criminals right back on the streets, including ones with a myriad of prior convictions. We’re talking about dangerous people who have no business being released back into the public.

How will she overcome a veto-proof Democrat majority dedicated to its fascist version of a “utopia” with insanely high taxes, ridiculous environmental regulations, and an obvious desire to push people out of the state who think and vote differently?

People fleeing New York is not a bug in the system. It’s a feature. Democrats want unlimited power to reorganize society, and the best way to do that is to eliminate all opposition.

These Democrats don’t care if New York’s population is 40 million for four million. They want to rule and rule alone.

As far as these left-wing fascists are concerned, good riddance to the record number of citizens who’ve fled their state.