Former President Trump’s Twitter account has been restored to Twitter following a record-breaking poll by new owner Elon Musk, but Trump says he won’t be returning. Trump said, “Truth Social has been very, very powerful, very, very strong, and I’ll be staying there.”

Bloomberg reports that following a poll posted by new Twitter owner Elon Musk, former President Donald Trump’s account on the platform has been restored. However, Trump doesn’t plan on returning to the website anytime soon. 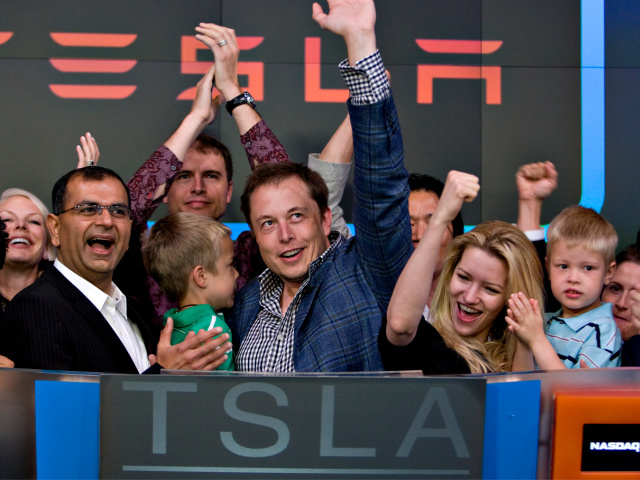 In an initial response to Musk’s poll on whether to reinstate Trump’s Twitter account, the former president said he sees “a lot of problems at Twitter” and will remain on his own social-media platform, Truth Social.

Speaking at the Republican Jewish Coalition meeting in Las Vegas via video link, Trump said: “I hear we’re getting a big vote to also go back on Twitter. I don’t see it because I don’t see any reason for it. It may make it, it may not make it.”Trump said that Truth Social, the platform he launched after being banned from Twitter during the January 6th, 2021 breach of the U.S. Capitol, “has taken the place for a lot of people, and I don’t see them going back onto Twitter.”

Musk’s poll ended with 15 million votes with 51.8 percent voting in favor of Trump’s reinstatement. “The people have spoken. Trump will be reinstated,” Musk tweeted. Musk further noted that the poll was being affected by “bots” and suggested that there was a need to “clean up” Twitter polls.

Bot & troll armies might be running out of steam soon. Some interesting lessons to clean up future polls.

On Saturday, Trump said that he supported Musk’s $44 billion purchase of Twitter but that the platform’s problems are “terrible,” with issues like negative engagement and fake accounts.

“Truth Social has been very, very powerful, very, very strong, and I’ll be staying there,” Trump told the audience.

Lucas Nolan is a reporter for Breitbart News covering issues of free speech and online censorship. Follow him on Twitter @LucasNolan