In June 2020, amid violent riots spurred by the Black Lives Matter movement, Harris urged Americans to donate money to the Minnesota Freedom Fund to help bail out rioters from jail.

If you’re able to, chip in now to the @MNFreedomFund to help post bail for those protesting on the ground in Minnesota. https://t.co/t8LXowKIbw

The Freedom Fund backed by Harris helped free repeat felon Shawn Michael Tillman after he was arrested for indecent exposure in late April.

Since then, Tillman has been arrested and charged with second-degree murder. According to police, Tillman shot and killed 37-year-old Demitri G. Ellis-Strong at a downtown St. Paul train station. Tillman remains in Ramsey County Jail on a $2 million bail.

Freedom Fund officials, regardless, are defending their release of Tillman.

“Mr. Tillman’s bail was $2,000 – a small amount compared to our average bail request of more than $58,000 and well under our daily bail cap,” an official said. “After paying Mr. Tillman’s bail, our Post-Release Team attempted to contact him, as they do all our clients upon release.”

Tillman had an extensive criminal record before the shooting, including facing multiple indecent exposure charges, assault, and unlawful possession of a firearm.

The case is the second time a suspect, freed from jail by the Harris-backed Freedom Fund, has been accused of murder following his release.

As Breitbart News reported, 49-year-old George Howard was bailed out of jail to the sum of $11,500 by the Freedom Fund after having been arrested for domestic assault charges. Weeks later, Howard allegedly shot and killed 38-year-old Luis Damian Martinez Ortiz in a road rage incident. 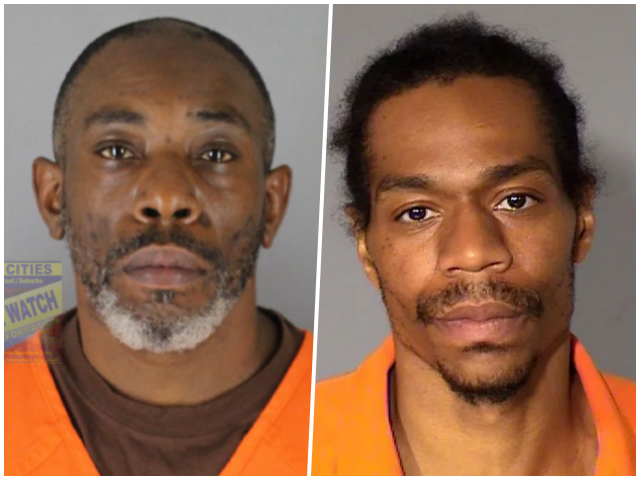 The Harris-backed Freedom Fund has also helped free from jail: