Taibbi released the sixth installment of the Twitter Files document dump, which he dubbed “TWITTER, THE FBI SUBSIDIARY.”

For example, Taibbi revealed that former Twitter Trust and Safety chief Yoel Roth exchanged “over 150 emails” with the FBI between January 2020 to November 2022. Further, Taibbi noted that a “surprisingly high number” of the FBI’s correspondence with Twitter were “requests by the FBI for Twitter to take action on election misinformation, even involving joke tweets from low-follower accounts.” 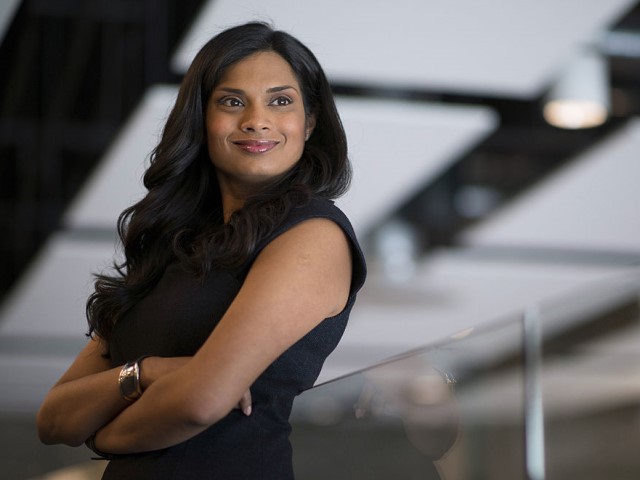 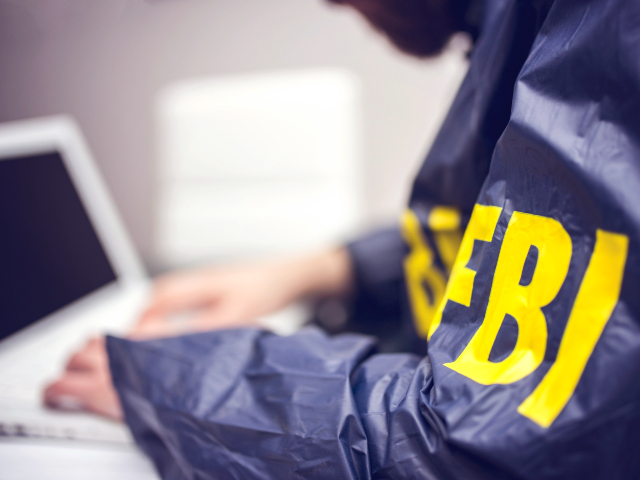 The FBI’s involvement in combatting “misinformation” on social media platforms is a relatively recent development that stemmed from the Democrat narrative that Russia interfered in the 2016 presidential election.

Taibbi said the 2016 Russia collusion hoax was used as a “pretext for building out the censorship machine,” similar to how the September 11 terrorist attacks “inspired the expansion of the security state.”

The Foreign Influence Task Force (FTIF) was created in the wake of the 2016 election.

This task force, wrote Taibbi, “swelled to 80 agents and corresponded with Twitter to identify alleged foreign influence and election tampering of all kinds.”

For example, a March 2021 email revealed that the FBI provided a senior Twitter executive with several “products” to be passed along to the rest of the team.

These “products,” were three Department of Homeland Security (DHS) bulletins that stressed “the need for greater collaboration between law enforcement and ‘private sector partners,'” Taibbi reported.

One of the bulletins was titled “(U) Russian Malign Influence Use of Permissive Social Media Platforms.”

However, Twitter’s contact with federal agencies did not stop with just the FBI. Several agencies, including the Department of Justice (DOJ), the Office of the Director of National Intelligence (ODNI), and the DHS, had frequent contact with Twitter about the content posted on its platform.

Cardille noted that the monthly calls with those agencies would “soon to be weekly.”

Cardille’s email also revealed that the FBI was “adamant” there were no “impediments with the ability of the government to share classified information or other relevant information with industry.”

“This passage underscores the unique one-big-happy-family vibe between Twitter and the FBI,” Taibbi tweeted. “With what other firm would the FBI blithely agree to ‘no impediments’ to classified information?”

In the email, dated November 6, 2022, the NECP gave its San Francisco field office a list of 25 accounts “being utilized to spread misinformation about the upcoming election,” a list which included RSBN.

As Taibbi noted, “many of the above accounts were satirical in nature,” and nearly all “were relatively low engagement.”

After Twitter received the FBI’s list of 25 accounts to review, the social media platform took action on 16 accounts, including permanent bans, temporary suspensions, or deleting tweets.

Twitter user “@Lexitollah,” who had her tweets “bounced for civic misinformation policy violations” after the FBI flagged her account for review, argued the federal government infringed on her First Amendment right to free speech.

“My thoughts initially include 1. Seems like prima facie 1A violation 2. Holy cow, me, an account with the reach of an amoeba 3. What else are they looking at?” the Twitter user told Taibbi.

In an email dated November 10, 2022, the FBI provided its “twitter contacts” with a list of four accounts they believed may have violated Twitter’s rules. Ultimately, Twitter suspended three out of the four accounts, with staffers reviewing the fourth account, “@fromMA,” for any possible violation of the rules.

Looking closer, the “@fromMA” account was a political satirist who jokingly tweeted, “I want to remind republicans to vote tomorrow, Wednesday November 9.”

Taibbi argued federal law enforcement should have used its resources to track down child sex predators or terrorists rather than mass-flagging social media posts.

“Instead of chasing child sex predators or terrorists, the FBI has agents — lots of them — analyzing and mass-flagging social media posts. Not as part of any criminal investigation, but as a permanent, end-in-itself surveillance operation,” Taibbi tweeted. “People should not be okay with this.”

Instead of chasing child sex predators or terrorists, the FBI has agents — lots of them — analyzing and mass-flagging social media posts. Not as part of any criminal investigation, but as a permanent, end-in-itself surveillance operation. People should not be okay with this.

Taibbi said he, Bari Weiss, and Michael Shellenberger “are moving into a variety of new areas now,” with more information about the previous Twitter regime to come “soon.”