With the Arizona U.S. Senate seat being called for Mark Kelly, I know the readers at RedState are awaiting an update from Nevada. The good news is, by this evening (Saturday) we should have all remaining ballots counted from Clark County, which includes Election Day drop box ballots mixed in the batches, and counted indistinguishably from ‘mail’ (think: paper ballots).

In Nevada, Republicans didn’t see a “red wave”, as the Democrats have secured their Congressional incumbents but, in many statewide races the GOP did pick up wins. Joe Lombardo ousted Steve Sisolak for the Governor’s office. Stavros Anthony (R) won the Lutienet Governor’s race, and Andy Matthews (R) will be Nevada’s next State Controller. The Treasurer and Secretary of State have not been called while Democrat Aaron Ford retained the Attorney General seat. Republicans held none of the ‘called’ statewide races they have since-won, previously. 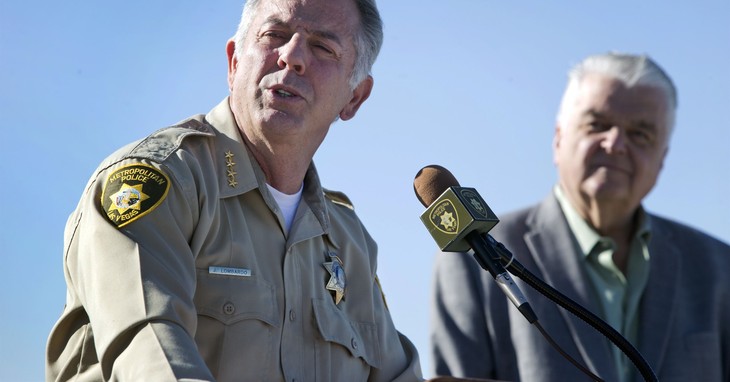 For the nation, these statewide wins are not the red meat they are looking for, but to Nevadans, it’s a huge sigh of relief. The state legislature will not have a Democrat super-majority to override the Governor’s veto power. Nevadans will not have radical progressive legislation rammed down their throats.

For the U.S. Senate seat, with the partisan makeup in a dead heat and with a runoff scheduled in Georgia, I know that’s what the nation is eyeing in the Silver State. Nevada’s seat might be called Saturday evening and that’s a big might. Clark will have their ballots counted, except ballots in the curing process for signature verifications (between 7,000-9,000 need to be cured) and the 55,555 provisional ballots awaiting an SOS eligibility report. The race between Republican challenger Adam Laxalt and incumbent Democrat Catherine Cortez Masto is razor thin after Clark’s last results were reported yesterday, leaving Laxalt with a statewide lead of fewer than 800 votes, down from a 9,000 vote lead previously. 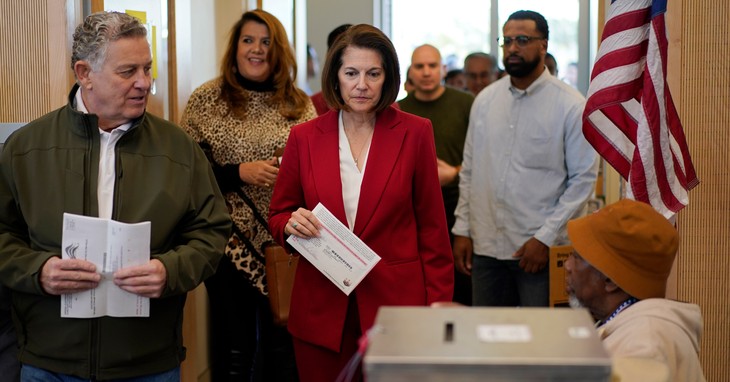 The margin between Laxalt and Masto is currently at 0.1 percent, which means it will probably come down to every single vote in the state being counted unless one takes a major lead. Looking at the second most populous county, Washoe, Steve Sisolak’s counts in Washoe gave him about a 1,000 vote win in the county. But, like Clark, they are not quite finished yet.

I find that number to be interesting because Lombardo took the governorship with a 21,000-vote lead, severely outpacing Laxalt who is on the same ticket. Meanwhile, so far Lombardo has not won in Washoe. What are Laxalt’s hopes of somehow now outpacing Lombardo in the purple county? It would be an anomaly.

But, again, when we are talking about an 800-vote margin in an election where nearly 1 million Nevadans cast a ballot, I think anything can happen. Especially with the provisional numbers. Those people voted in person, on machines, both early and election day voters. Those are GOP-favoring factors. Election day ballot boxes are again, people who came into the polling stations for day-of voting and that could be a signal for Republicans. But, what’s in those pesky ‘mail’ ballots?

Nevada can’t give you a straight answer yet, while the stakes are high and the counts are slow. Soon, you will get the news, and I doubt it will be conclusive with outstanding provisionals and ballot cures, not with these nearly invisible margins. Clark’s results might give an indication, and they might not. If they look like yesterday’s, well… maybe it will be time to get to Georgia and start knocking on doors.