The attempts came as voters prepare to head to the polls for the midterm elections.

“Before the assault occurred, according to this source, the intruder confronted Mr. Pelosi in their home, shouting, ‘Where is Nancy? Where is Nancy?” one MSNBC host said, adding, “That’s what the intruders going through the hallways on January 6th were shouting, ‘Nancy, Nancy.'”

“At approximately 2:27 this morning, San Francisco police officers were dispatched to the residence of Speaker Nancy Pelosi regarding a priority well-being check. When the officers arrived on scene, they encountered an adult male and Mrs. Pelosi’s husband, Paul,” Scott said during a press conference.

Meanwhile, President Joe Biden (D) placed blame on Republicans for the assault on Paul Pelosi, according to Breitbart News.

“It’s reported that the same chant was used by this guy they have in custody that was used on January 6th in the attack on the U.S. Capitol. I’m not making this up,” Biden said.

However, Paul Pelosi reportedly told 911 dispatchers the suspect who attacked him “is a friend,” according to a police dispatch call from early that day.

“RP [Reporting Person] stated that there’s a male in the home and that he’s going to wait for his wife. RP stated that he doesn’t know who the male is but he advised that his name is David, and that he is a friend,” the dispatcher noted, adding, “RP sounded somewhat confused.” 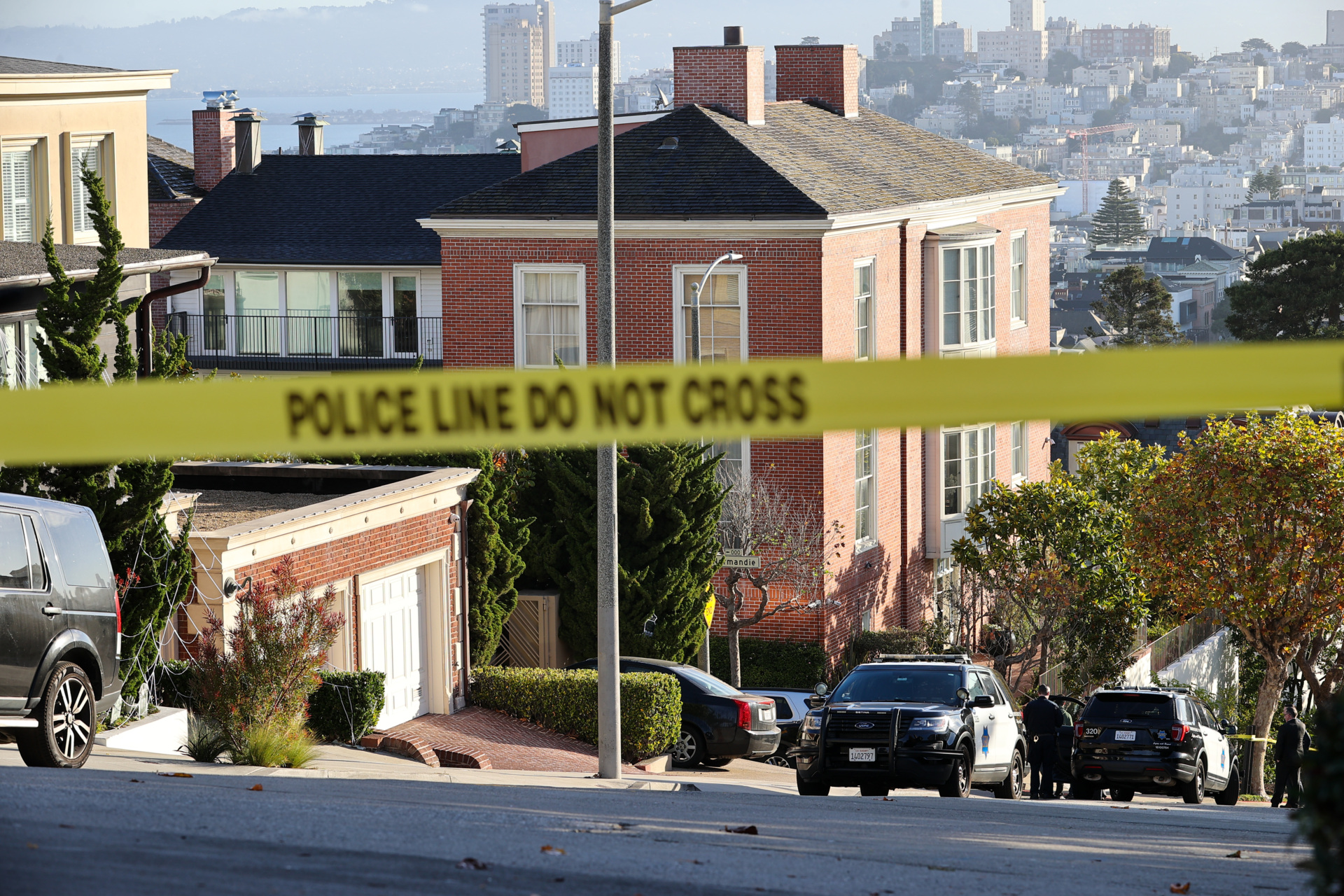 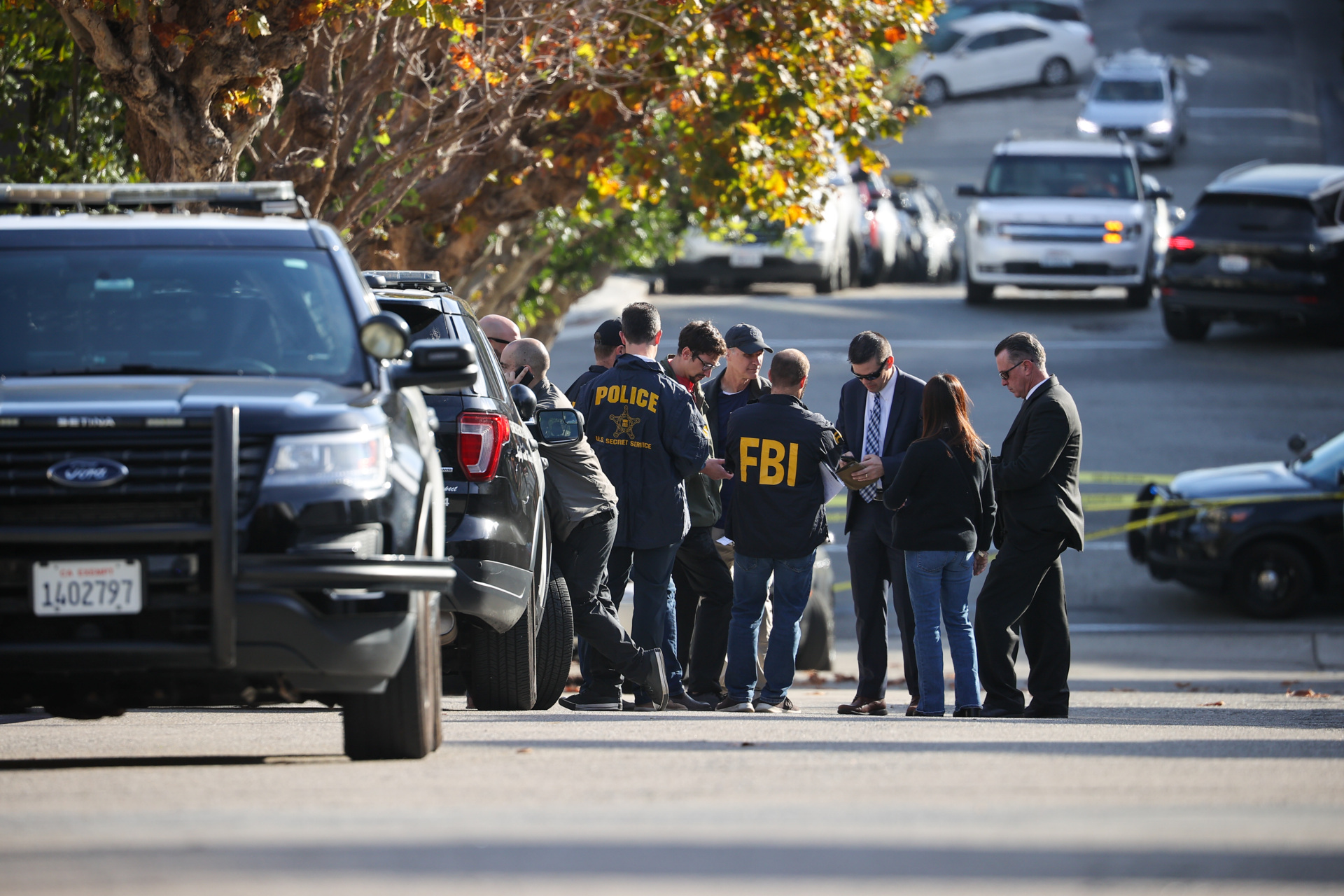 FBI officials later visited a home in Berkeley linked to the suspect, a place neighbors reportedly call the “hippie collective.”

An image of the house showed a handwritten “Black Lives Matter” sign in the window, a flag with marijuana leaves on it hanging from a nearby tree, and another sign in a window that read “Berkeley Stands United Against Hate.”

The slogans and symbols in the photo contradict attempts to link the suspect to “MAGA extremists,” according to Breitbart News.