New York Gov. Kathy Hochul (D) announced numerous new gun controls going into effect in her state Thursday and made clear her belief that good guys with guns do not stop bad guys.

“This whole concept that a good guy with a gun will stop the bad guys with a gun, it doesn’t hold up. And the data bears this out, so that theory is over,” she said, according to Fox News.

On August 9, 2022, Breitbart News pointed to an incident in West Palm Beach, Florida, where a 22-year-old man retrieved a gun from his car and allegedly threatened to “shoot the crowd up.” A concealed carrier pulled his own and shot the would-be attacker dead before any innocents were harmed.

A 22-year-old concealed carrier stopped a mass shooter in his tracks in Indiana’s Greenwood Park Mall on July 17. 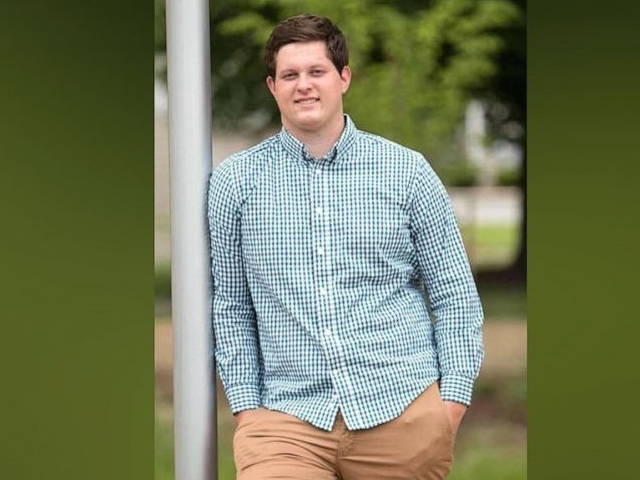 WTHR noted the attacker began shooting in the mall’s food court at 5:56 p.m. Sunday and the concealed carrier, Elisjsha Dicken, responded by opening fire on the attacker at 5:57.

The attacker tried to run for cover as Dicken fired at him but collapsed to the floor, fatally injured by Dicken’s rounds

On March 30, 2015, Breitbart News observed that a concealed carrier in Philadelphia pulled his gun and shot a man who had opened fire on women and children inside a barbershop.

The would-be mass shooter was killed in the incident, but no one else was injured.

On April 20, 2015, Breitbart News explained that an armed Uber driver pulled his gun after witnessing a man allegedly open fire on a crowd of people in Chicago.

According to the Chicago Tribune, the driver was watching “a group of people” walk in front of his car on North Milwaukee Avenue just before midnight when 22-year-old Everardo Custodio allegedly “began firing into the crowd.” The Uber driver pulled his own gun and “fired six shots at Custodio,” wounding him in “the shin, thigh, and lower back.”

The attempted mass shooting ended with no one other Custodio injured.

On August 31, 2022, NY Gov. Hochul posted a list showing exactly where law-abiding citizens will be forbidden from being armed for self-defense:

Starting tomorrow, concealed weapons will no longer be permitted on subways, in bars, and the following sensitive locations. pic.twitter.com/RKExUOBlrT

These prohibitions ban good guys from arming themselves to stop bad guys.