When Ketanji Brown Jackson was at Harvard 30 years ago, a white student whose family had supported the Confederacy despite their opposition to slavery, decided to fly a Confederate flag from her dorm window. She said her motivation was to stimulate a conversation about the complexity of the Confederacy. As you can imagine, her action stimulated outrage among many students of all races and ethnicities. One African American student responded to the Confederate flag by flying a Nazi flag from her dorm window—not to show support for Nazism but to make students whose families were victimized by Nazis better understand why the descendants of slaves react so strongly to the flag that symbolizes their enslavement.

The Black Students Association demanded that Harvard prohibit the flying of such deeply offensive flags, claiming that it showed that students of color were not welcome at Harvard.

The woman flying the Confederate flag asked me to defend her freedom to fly the flag. I urged her to take it down, but I agreed to defend her free speech right to do the wrong thing, just I had defended the right of Nazis to display their horrible symbols on the streets of Skokie, Illinois, and other locations. I understood that Harvard is a private university, whereas Skokie is a governmental entity bound by the First Amendment. But Harvard has committed itself to be governed by the spirit of the First Amendment, and freedom of expression is as essential to a university as it is to governments.

One of the students who demanded the removal of the flags was Ketanji Brown Jackson. I don’t recall having encountered her individually, but I did speak to groups of student protesters, trying to explain the case for not censoring even the most reprehensible symbols of hate. I don’t know whether she heard my talk, but I do know that she was aware of the free speech argument that was being made by me and a few others and that persuaded the Harvard authorities to reject the demands of the protesters and allow the flags to fly, while urging all students “to take more account of the feelings and sensitivities of others.” Several years later, I successfully defended the rights of Palestinian students to fly the flag of the Palestine Liberation Organization, despite its offensiveness to many Jewish students. 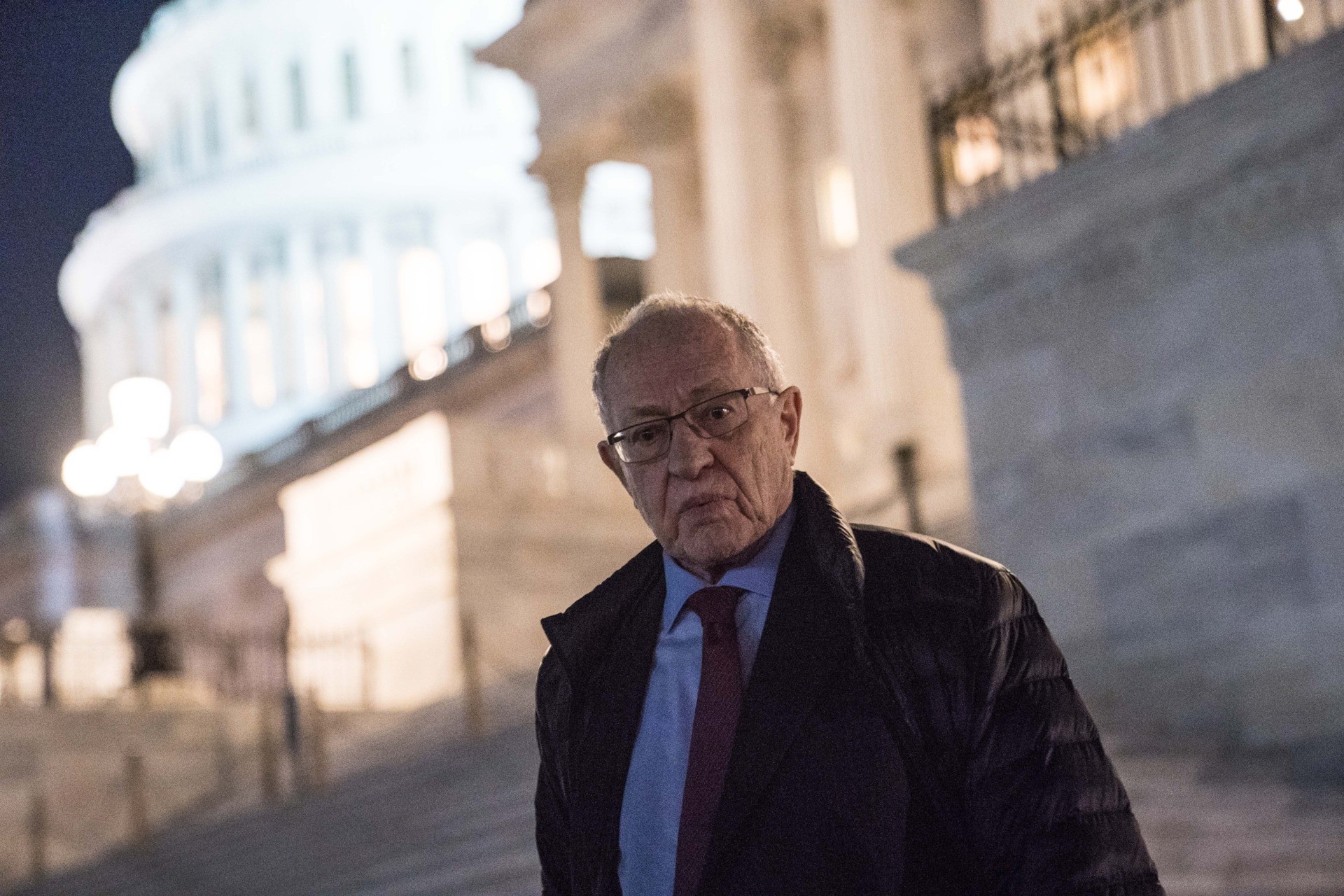 So, it was my view then and it is my view now that young Ketanji Brown Jackson was on the wrong side of a complex and difficult conflict when she was a student. I don’t know how she would deal now, as a justice, with such a conflict between freedom of expression and the understandable claims of students or other protestors. But I would not judge her by which side she supported as a young student. The 30-year-old episode provides a basis for asking questions about her current constitutional views regarding the First Amendment but not for necessarily assuming what her answers will be.

Judge Jackson’s current approach to the First Amendment is highly relevant to her suitability to sit on the nation’s highest court, especially at a time when many progressive, woke, and even liberal people are in favor of weakening freedom of expression when it comes in conflict with claims of racial inequality and hate speech. I would hope her views have matured and that she understands that the First Amendment was designed to protect even the most offensive expressions, even against the most understandable of claims. I strongly support Judge Jackson’s nomination on the current record because she is highly qualified by her education, work experience including as a public defender, and her judicial record. But I could not support the confirmation of a judicial nominee who would weaken the First Amendment at a time when it is under attack from so many quarters.

So, I hope she will be questioned not about specific cases, but about her general views regarding the centrality of the First Amendment to our constitutional system. And I hope she will strongly support the freedom of those who express views with which she strongly disagrees.