The cost to transport shipping containers between China and the United States surged to a record high in September.

According to the Freightos Index, the median cost of shipping a standard rectangular metal container from China to the West Coast hit $20,586, nearly double what it cost in July, which was twice what it cost in January.

The rising shipping costs, in combination with unprecedented supply chain challenges and high demand, have forced some companies to take matters into their own hands to ensure they have the products they need in a timely fashion.

Last week, Costco said it would limit purchases on bath tissues, roll towels, Kirkland Signature water, and high-demand cleaning products related to an uptick in coronavirus cases. Chief financial officer Richard Galanti estimated on the company’s fourth quarters earnings call that overall price inflation for its products is now in the range of 3.5% to 4.5%, up from the previous quarter’s estimate of 2.5% to 3.5%, and that both Costco and its suppliers are paying two to six times more for containers and shipping.

In addition to placing its orders earlier, Galanti said Costco would charter three of its own container ships to transport goods between Asia and North America. Each ship will carry about 800 to 1,000 containers at one time, and the company plans to make approximately 10 deliveries over the course of 2022.

Meanwhile, other companies are passing on the cost burden to the consumer in the form of price increases.

Dollar Tree said Wednesday it would offset the rising costs by selling products at price points above $1 at all of its Dollar Tree Plus stores. It will also test the additional price points at more than 100 select legacy store locations.

The company now projects that its regular ocean carriers will fulfill only 60% to 65% of their commitments, down from previous guidance of around 85%. It also cited a more than 20% increase in spot market rates for ocean freight from China since its first quarter earnings report back in May.

As companies work to mitigate costs and keep up with demand ahead of the holiday season, some experts are warning consumers to buy “hard-to-get” items sooner rather than later.

“These delays are significant,” Freightwaves founder and CEO Craig Fuller told FOX Business’ Maria Bartiromo on Friday. “I would recommend everyone to go ahead and buy those hard-to-get items now versus waiting until the holidays.”

Fuller expects toys, clothing and electronics will be the hardest items to come by this year and that the supply chain may not normalize until 2023. 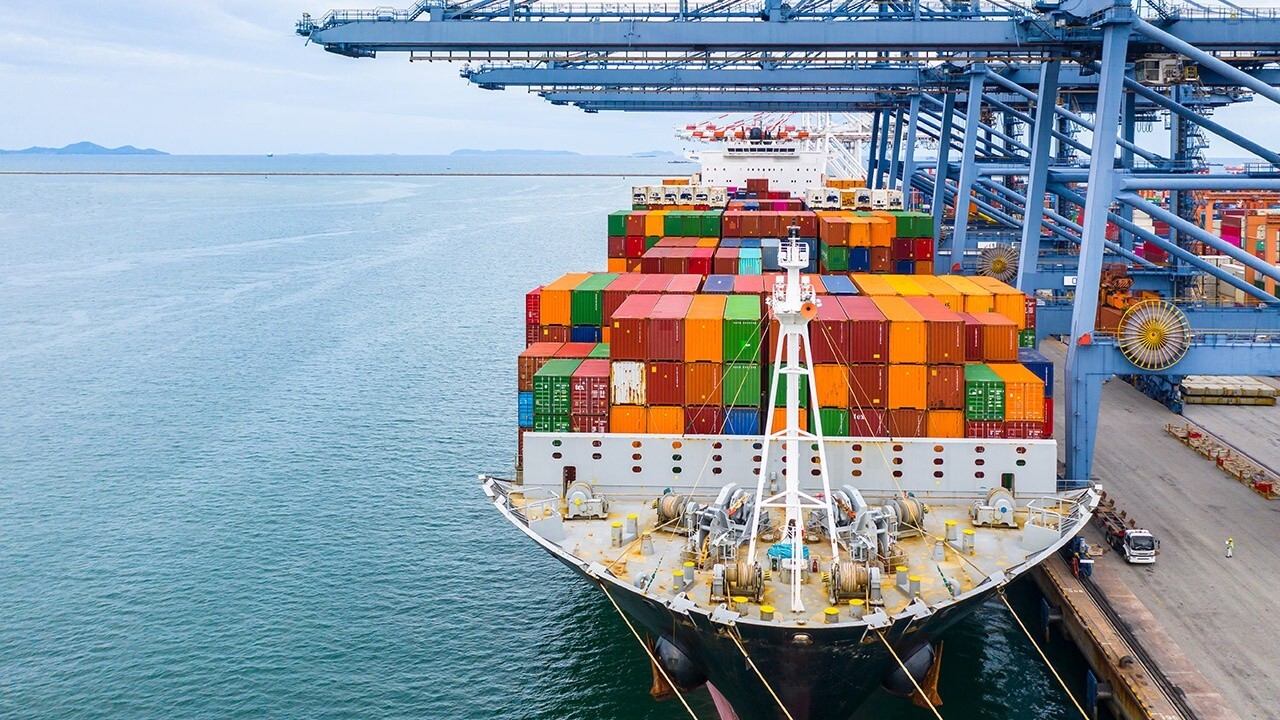 Freightwaves founder and CEO Craig Fuller says items like toys, electronics and sneakers will be harder to get this holiday season.

In the past year, inflation rose 4.3%, up slightly from the previous month and the highest in more than three decades. However, Federal Reserve chairman Jerome Powell expressed hope on Thursday that the supply chain problems could start improving next year, potentially pushing inflation lower within the first half of 2022.

Despite the supply chain bottlenecks, consumer spending rose 0.8% in August, up from 0.1% in July and higher than the 0.6% increase expected by economists surveyed by Refinitiv.